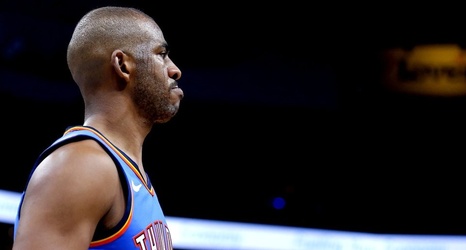 There were eight games scheduled on Sunday, Jan. 26 — the day of the crash.

Silver talked with Paul, president of the Players Association, about whether the Sunday games should be canceled.

“We both agreed that, if anything, (there was) a sense that the people wanted to come together and be with each other," Silver said.

The Lakers’ home game against the Clippers that Tuesday was postponed. All other games were played as scheduled.