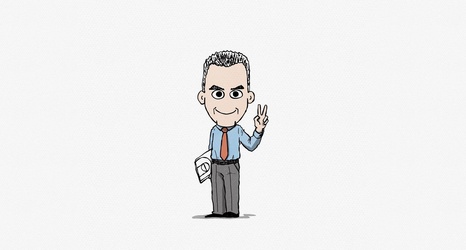 After Billy Donovan and the Thunder mutually decided to part ways (amicably), another very important decision was added to OKC’s offseason “to do” list; finding their next head coach. According to reports, Donovan and the Thunder parted in large part due to uncertainty of the team’s timeline and future roster. With the Thunder facing an inevitable rebuild, the start of which depends on some other unknowns (such as when they will trade Chris Paul, Dennis Schröder, Steven Adams, etc.), it was not crystal clear just how competitive the next couple of seasons would be for OKC. Donovan came to the league to chase titles with a championship level roster (Kevin Durant & Russell Westbrook), not guide a team through a rebuild.