Shai is a Rising Star 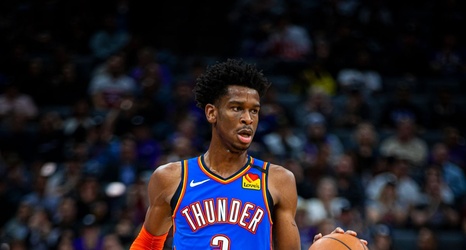 Something switched in Shai Gilgeous-Alexander’s eyes on that frigid night in Minneapolis. Two nights before, the Thunder lost at home to the Lakers after getting hopelessly out-rebounded resulting in 28 second chance points for LA and a 15-point loss for OKC. In the locker room postgame, SGA took part of the responsibility for the disparity on the glass. Although he tallied 24-points, he felt like he should have helped his big men more.

The very next game in Minnesota, he exploded for 20 points, 20 rebounds and 10 assists. This marked his first career triple-double and the youngest player ever to accomplish such a stat line.