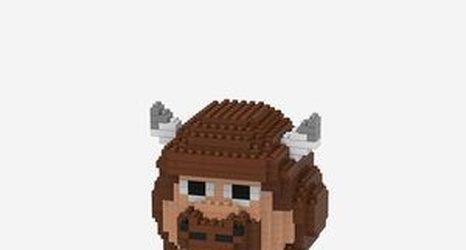 Portland is the team that essentially kick-started the replenish and reposition era when they ousted OKC’s duo superstar team last spring. The Damian Lillard cheeky wave goodbye will forever be tied to the last time Russell Westbrook wore an OKC Thunder jersey.

That wave is the marker for all that occurred in OKC this offseason and in many ways also in Portland, Los Angeles, Toronto, and Houston.

It will also serve to remind Sam Presti of the player (Paul George) he took a risk on hoping he would put the finishing touches and bow on the initial Thunder era.