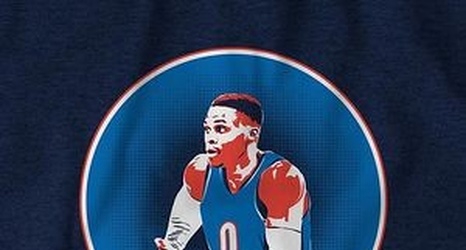 It is no secret that Paul George has not been his normal self since late February, at the time he was considered an MVP caliber player and Defensive Player of the Year candidate. The falloff happened fast, and George nor the OKC Thunder were the same again this season.

The speculation as to what is wrong with George’s shoulder has been all over the board since February. With each strip of KT Tape strapped across George’s shoulders holding them in place or attempting to, it led to bigger and bigger leaps by the OKC fan base.