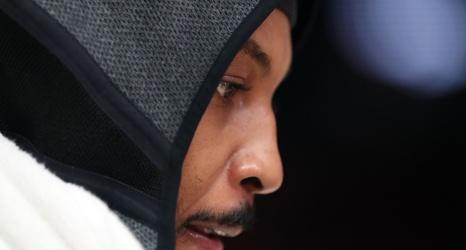 After splitting the last two-game homestand against the Indiana Pacers and the Minnesota Timberwolves, the OKC Thunder hit the road on their longest trip of the season. The club will make stops in Portland, Utah, and Sacramento before playing the final game in Denver.

Being weaker on the road means they need to start off well against the surging Portland Trail Blazers. They have won four games out of their last six, including beating the Thunder 136-119 at Chesapeake Energy Arena.

Unfortunately, Damian Lillard and CJ McCollum had vintage nights. Hassan Whiteside did something which has not happened in a while, he was better than Steven Adams in the battle of the centers.