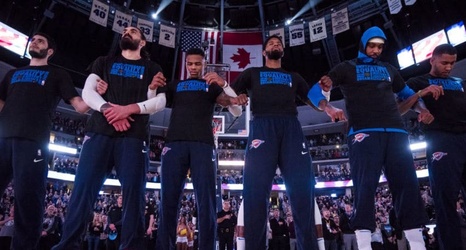 George’s impact on the team during that time was noticeable. Named to the All-Star team in both seasons, he averaged 25.0 points, 6.9 rebounds, and 3.7 assists throughout those two seasons. His defense was superb, leading the league in steals per game (2.2) in the 2018-19 season.