OKC Thunder: A look at the clutch time killers performances with new teams 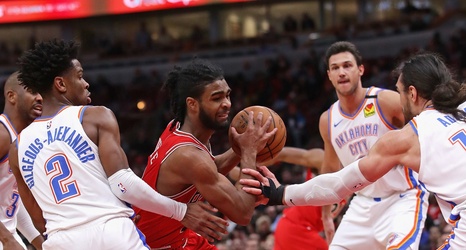 With the season two-thirds complete, the OKC Thunder are performing above preseason expectations and arguably been better than they should want to be. That sounds like sacrilege for anyone to say about their team but the big picture is more like an IMAX high definition 3D image considering the upcoming draft class.

In reality, the Thunder who fell off the .