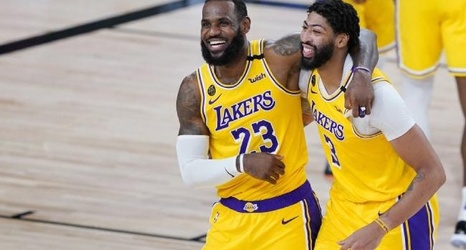 Capsules for the NBA's first-round playoff series that start Monday:

Story line: Here they go again reigning MVP Giannis Antetokounmpo and the Bucks have the best record in the NBA for the second consecutive season and enter the first round against an opponent that they dominated in four meetings. Out of the 192 minutes of basketball between the clubs this season, the Magic led for 11 of them. The Magic know they have nothing to lose.