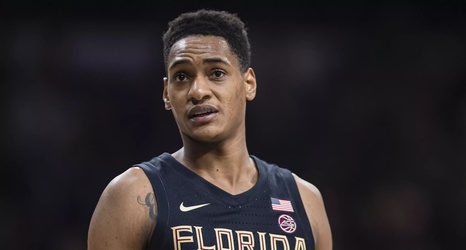 Devin Vassell was relatively unheralded during his first year at Florida State. His statistics were unremarkable and it looked like he had some way to go before even entering the Draft conversation. His sophomore season has put Vassell into that conversation; Vassell could very well be the best wing in this Draft.

Under the guidance of Leonard Hamilton, Vassell has grown as a ball-handler and as a defensive presence on the court. He is an attractive proposition for all teams; every team wants to find a quality, young 3&D wing.