How Iowa State became a launchpad for NBA talent 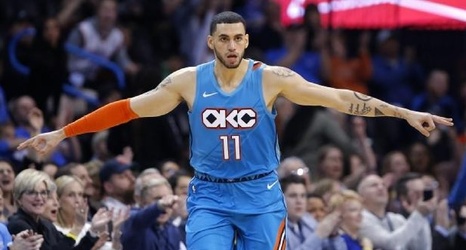 The NBA scouts would come to Ames in the fall to watch Iowa State practice. It’s when Fred Hoiberg had an eyebrow-raising revelation.

Hoiberg told the scouts one player had as much upside as any kid he had in the gym. That player was Abdel Nader, and Hoiberg wasn’t completely wrong. The then-junior was eventually drafted in the second round by Boston in 2016.

It was the talent around Nader that made Hoiberg’s statement debatable. That talent reflected greatly on who’s passed through the program in the last five years.