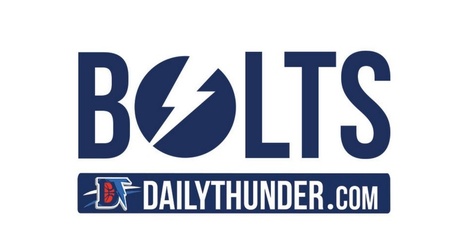 Billy Donovan told media members at practice yesterday, including Brady Trantham (The Franchise), that the team is hopeful Andre Roberson will play in its first scrimmage this weekend.

Brett Dawson (The Athletic) has a Q&A with Terrance Ferguson on fatherhood and basketball: “Last year I took plenty of contested shots I shouldn’t have taken, because that was my game last year, catch and shoot. This year I’m working on the closeouts, I’m playing five-on-five. I’m working on the pump fake, getting my teammates open, a one-two pullup, or the side dribble.