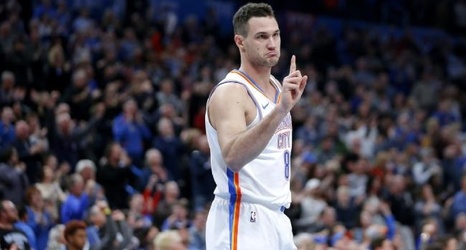 As Danilo Gallinari remembers it, he was the first player on the court Wednesday night at Chesapeake Energy Arena in Oklahoma City, eager for the jump ball that would start the game between Gallinari’s Thunder and the Utah Jazz.

Gallinari also won’t soon forget how quickly he and his teammates were ushered back to the home locker room when the game was abruptly called off after Rudy Gobert, Utah’s All-Star center, had been confirmed to have tested positive for the novel coronavirus. Gallinari recalled a lengthy wait for details and the uncommon instructions issued to Thunder players: You can shower, but you can’t leave.