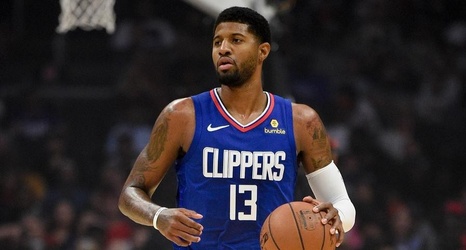 Injuries could impact the Thunder and Clippers game, but one thing is sure: Paul George should dominate his former squad.

In a traditional FanDuel NBA lineup, you have a $60,000 salary cap to roster nine players: a center and two point guards, shooting guards, small forwards, and power forwards. Among those nine players, the top eight scores will count toward your team's total.

In the single-game setup, the salary cap is the same, but the lineup requirements are different. You select five players of any position. One of your player selections will be your MVP, whose FanDuel points are multiplied by two.