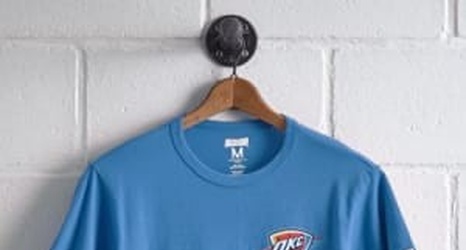 The stars met with the hordes of assembled press on Saturday in Chicago to conduct their individual press sessions. There were plenty of interesting sound bites with Chris Paul providing great comments about his OKC Thunder and teammates.

Paul was already front and center in the audience on Friday as he supported his young backcourt partner Shai Gilgeous-Alexander. SGA said Paul was shouting out to him telling him to go for MVP and joking with him during the game. As stated yesterday, perhaps there were other vets on hand supporting their teammates, but Paul was the only one shown on the cameras.