Can OKC Thunder use Australian NBL for talent building? 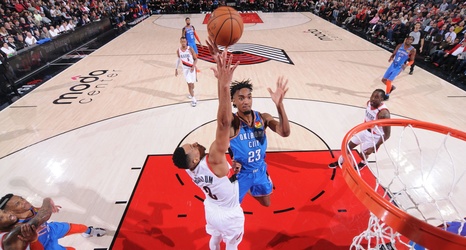 Every year each team is trying to find a player who has something to impact the league. The OKC Thunder are no different in this. Like every other team, they are trying different methods to get the best results. It appears that they like what they see coming out of the NBL.

It all started when the drafted Terrance Ferguson with the 21st pick of the 2017 draft. Ferguson, a Tulsa native, chose to skip college and play in Australia for the Adelaide 36ers as a professional. During his stint with the Australian club, Ferguson was not a world-beater.