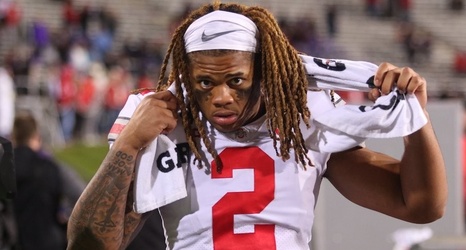 Unless you’ve been off the grid for the past 24 hours, you probably already know that Chase Young won’t be playing for Ohio State today.

Young will not play in Saturday’s game against Maryland due to what Ohio State described as “a possible NCAA issue from 2018 that the Department of Athletics is looking into.” In a statement of his own after the news broke on Friday morning, Young said he “made a mistake last year by accepting a loan from a family friend” that he has known since the summer before his freshman year at Ohio State, but repaid the loan in full last summer and is working with Ohio State and the NCAA to “get back on the field as soon as possible.