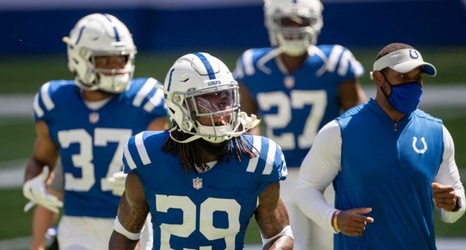 The Ohio State football program has produced plenty of talented players. A lot of them have signed long-term deals with teams already. That’s because the Buckeyes prepare these kids for long-term futures in the NFL and they know how to handle it.