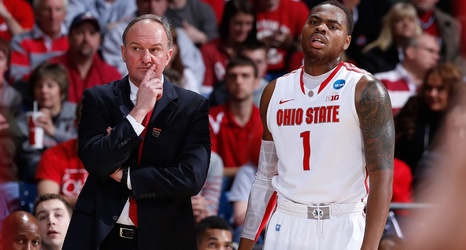 Recently, Team USA failed to qualify for the inaugural 3-on-3 basketball tournament being played in the Olympics. Team USA failed to qualify… for a 3x3 basketball tournament. Granted, the international popularity of basketball has continued to grow exponentially in recent years, but we’re talking pickup hoops! It is a downright shame. I would compare it to the United States failing to qualify in flag football. Preposterous. But it got me thinking: what if former Ohio State players would have, or could have, formed a team to compete?