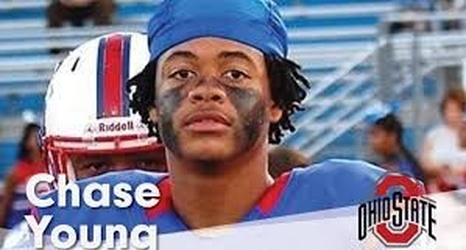 In another long-awaited installment of the hits & misses content, I will be looking at the 2017 class which features a bunch of familiar names. This was the year where eventual stars would join the fold and what better time to do it than right now?

When I spoke of a legendary class in terms of talent, the 2017 class was the tipping point when building depth and collecting talent. Defensive Ends were plentiful and most players at Ohio State had to wait their turn, but Young, the Buckeyes own predator took the same route the Bosa’s took to their rise to stardom.

See full article at Men of the Scarlet and Gray