Ohio State vs. Wisconsin: a clash between two titans 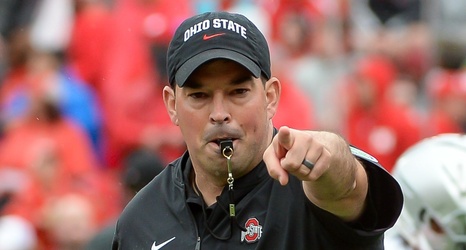 Did Wisconsin get caught looking ahead to its showdown with Ohio State or are there deeper issues with the team? Did the loss take the luster off the game Saturday?

Given the way the Badgers have played until it met the Illini, I think it is reasonable to say they just played a really bad game. It is best to not read too much in it.

Ohio State’s head-scratching losses did not impede it from winning the Big Ten Football Championship. Wisconsin is still a great team, and this game is an epic clash between two titans.