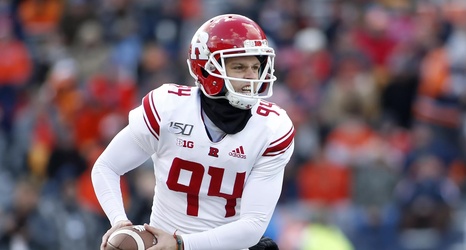 Apparently a 73-14 win wasn’t enough to stay No. 1, but regardless, the No. 2 Ohio State Buckeyes are ready to prove (again) why they deserve to be considered among the best football programs in the nation. Now, the Buckeyes sit at 9-0 on the season, but before they can head into the tough, end of the regular season stretch against Penn State and Michigan, they first have to travel to Piscataway to take on Rutgers.

Yes, Rutgers. Despite its claim as the birthplace of college football, the more recent tale of the Scarlet Knights hasn’t been so storied.