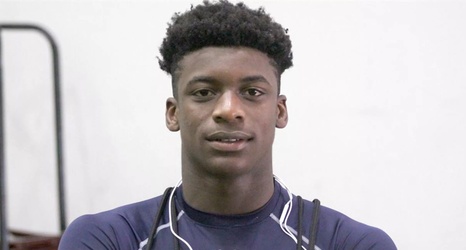 It really takes some getting used to, but it is in fact game day for the Buckeyes as they head to Evanston to take on Northwestern in a prime time Friday night contest. A rare occurrence to say the least, the match-up between Ohio State and the Wildcats hinders recruiting a little bit for both sides due to most if not all of their top prospects also having a game this evening for their high school squads. Nevertheless, the Buckeyes have the opportunity to continue their quest for an unbeaten regular season and with a re-match of last year’s Big ten Championship game, this will hopefully be a game where the Buckeyes lock it in early and take charge from the get go.