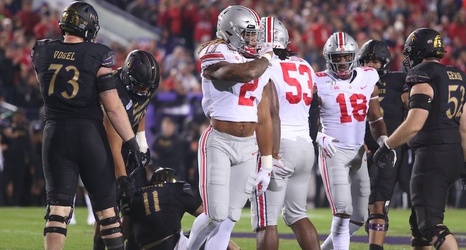 As one might expect after a 52-3 win, there was plenty of positive recognition to go around after Ohio State's latest victory against Northwestern.