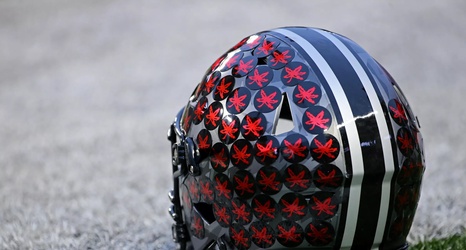 As this Ohio State team begins to mold and take shape during these winter months, recruiting takes up a ton of time from the coaching staff. Even though the dead period is still in effect and a few weeks from ending, Ryan Day and his crew are still allowed to talk with their top targets, and have surely been doing that to the level that’s allowed at this time.

Thankfully, football isn’t too far away, as in just a few weeks spring practice will begin. With the spring football game slotted for April 11, this offseason at least has somewhat of an end in sight.