Ohio State football: What would have happened if Urban didn’t retire from Florida? 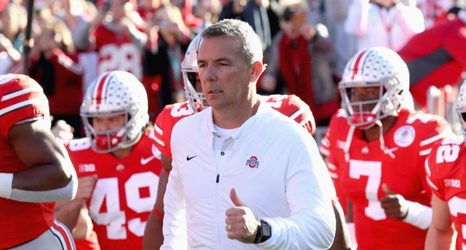 Ohio State has had an excellent run of coaches over the past 10 years or so. Even so, the Buckeyes lucked into hiring Urban Meyer. What would have happened if he didn’t retire from Florida?

Ohio State didn’t think they were going to need a coach for years to come. Back in 2010, Jim Tressel was still riding high and keeping the Buckeyes in the BCS conversation every single year.