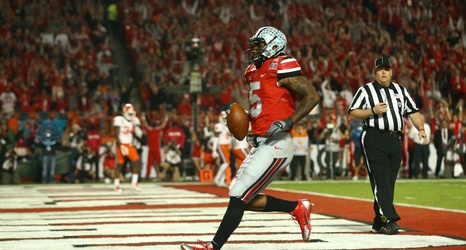 This list is going to consist of my top six Ohio State football players who played from 2010-2019. This may be a controversial list and there will probably be more added in a part two consisting other outstanding players.

Anyway, here are my top six Ohio State players from the past decade.

The Ohio State team that was in trouble after the Rose Bowl rings controversy and the tattoo scandal in 2011. After Terrelle Pryor decided to enter the NFL supplemental draft, Ohio State was in need of someone to take his place and bring the football program back to the winning ways.