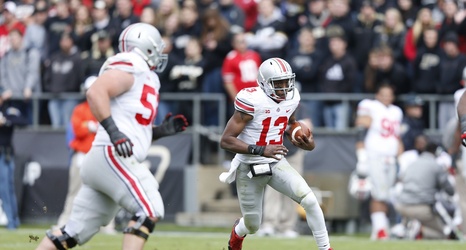 From Ohio State’s 2010 Sugar Bowl victory over Arkansas to the Buckeyes 2019 Big Ten Championship, the Scarlet and Gray have played in some unbelievable college football games during this past decade.

We saw the end of the Jim Tressel era and the start of Urban Meyer’s. From an undefeated 2012 campaign to a National Championship two seasons later. Some tough lessons in 2015 and 2016 helped pave the way to the hiring of Ryan Day as offensive coordinator and eventually head coach.

As we sit here a few days before the 2019 College Football Playoff kicks off, let’s take a moment to look back and enjoy what we saw over the last decade.