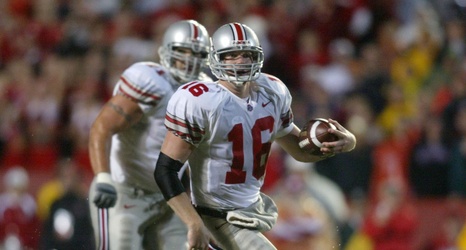 In a recent article I listed the top 10 Ohio State running backs of all time, in my opinion. Now it’s time to go over the top 12, not 10, quarterbacks who played for the Buckeyes.

Krenzel was the first star quarterback of the Tressel era and led the Buckeyes to a 14-0 record and a national championship in 2002. There is an argument he was not overly impressive since he only threw for 4,493 yards, 28 touchdowns and 21 interceptions.

But he was known for making big plays when needed.