Ohio State football: Things are looking up for Urban Meyer in Jacksonville 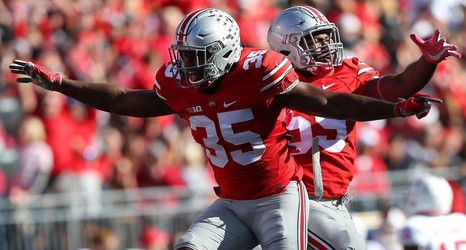 The former Ohio State football coach is trying his hand at coaching in the NFL. It already is going well.

Urban Meyer shocked both the college and professional football worlds when he announced that he would be hanging up his hat as an analyst and stepping back into the ring as a coach.