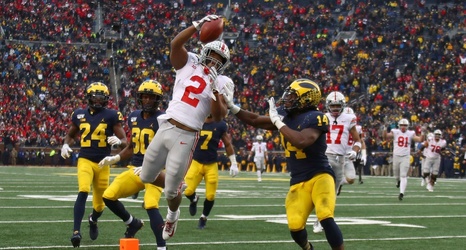 First a look at the Ohio State football season predictions:

I nailed the first prediction calling for Ohio State to have a Top 10 defense.

I said this defense would be better than the 2015 unit that finished No. 2 allowing just 15.1 points-per-game.

Turns out I did not give the defense enough credit. It finished No. 3 allowing just 12.5 points-per-game.

Ryan Day has done a lot right in his first season, but hiring Jeff Hafley, AL Washington and Greg Mattison were his best decisions.