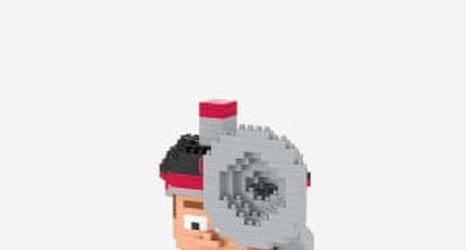 Let’s look at the Ohio State football players I expect to be chosen in the next two rounds.

He will be chosen early in the second round. If a general manager doesn’t pick a 2,000 yard rusher and his team struggles in the running game next year don’t you think he will take some heat?

Not only did he set the Ohio State record for most receptions with 201 it was widely reported he was one of the stars during Senior Bowl week. Some team will choose K.