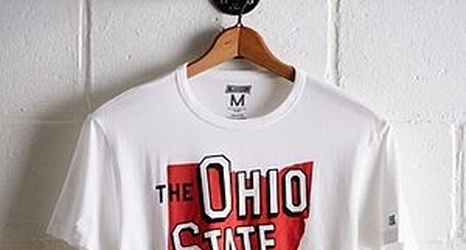 After four weeks, Ohio State and Wisconsin have emerged as the clear-cut Big Ten favorites. Who would have seen this coming? A question that, based on preseason polling, is surprising yet oozing with overwhelming sarcasm.

The Buckeyes rolled another opponent for their third straight victory by more than 40 points. However, for the first time since the Maryland game last year, Ohio State found themselves trailing.

The 5-0 Miami lead lasted only long enough to read the score as the Buckeyes quickly jumped to a 49-5 halftime lead and eventual final of 76-5.

Wisconsin flat-out embarrassed the Michigan defense with over 350 yards on the ground en route to a 35-14 pummeling.