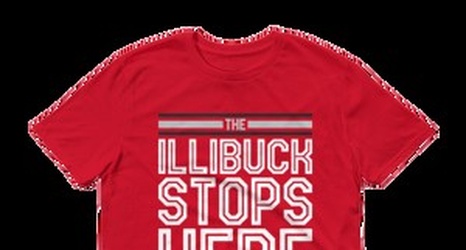 The players and coaches in this year’s Ohio State Hall of Fame class are an extremely interesting group. One player hung up his cleats a century before two coaches put down their whistles, and several sports are represented.

I’ll share some of the accomplishments of the new Hall of Famers as reported on Ohio State.com, but there are more interesting facts on each if you want to go to the site.

First, let’s look at the football players and I’ll start with the three-sport star Boyd Cherry (1912-14).

The Columbus native was one of the building blocks of the Ohio State football program.