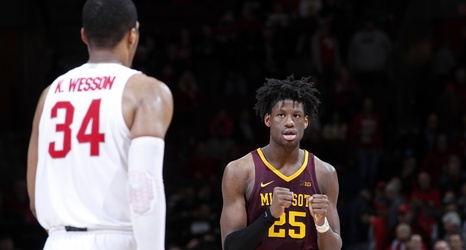 Ohio State is in trouble. The Buckeyes started the year with high hopes. Those hopes and expectations rose during November as Ohio State plastered top teams and won with ease.

In December the Buckeyes saw their first loss, but also had quality wins.

January has been a disaster.

Ohio State has lost 6 out of their last 7 games and looks lost. This a defensive minded team that isn’t playing great defense in the most important moments, and is not scoring.

A month ago, I would have told you I thought this team was a lock for the Elite Eight as a floor and had a ceiling as high as winning the National Championship.