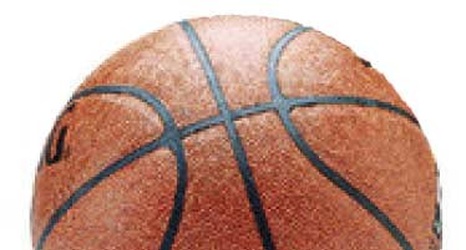 Antonio Campbell had 23 points and 12 rebounds — his third double-double of the season — to lead Ohio to a 79-53 win over visiting Bryant on Saturday.

Jordan Dartis added 20 points, including six three-pointers, for Ohio (5-1), which controlled the boards 47-33. Jaaron Simmons and Rodney Culver each had nine points for the Bobcats.

Ohio never trailed and broke away in the final six minutes of the first half with a 22-7 run. Dartis made three of his three-pointers during the run. Nisre Zouzoua led Bryant (3-6) with 16 points.

Dayton 83, Winthrop 67: Charles Cooke had 20 points and six rebounds to help host Dayton pull away in the second half.