No. 2 Ohio State Hits the Road Looking to Uphold Its Standard As Massive Favorite over Rutgers 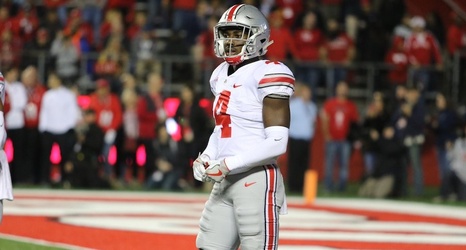 The Ohio State football team hasn’t taken anything for granted all season. Never have the Buckeyes played down to their competition; instead, they’ve played elite-level football week in and week out, winning all nine of their games by at least 24 points.

Ryan Day doesn’t want that to change this week.

Realistically, Ohio State doesn’t need to play its best football, or even close to it, to beat Rutgers on Saturday. The Buckeyes are favored to beat the Scarlet Knights by more than 50 points, a historically large spread for a Big Ten game. Rutgers is 2-7 and has lost all six of its conference games this year by at least 28 points, and there’s no good reason to believe that will change against the No.