My column: Noon kickoffs suck the fun out of Ohio State football games 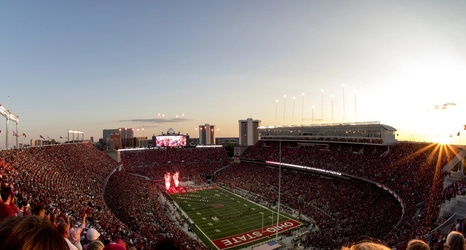