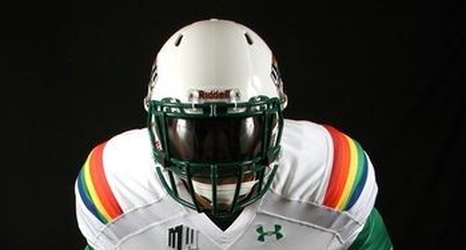 After two blowout wins against non-Power 5 opponents, the competition stiffens up a bit for Ohio State as they open up Big Ten play on the road against the Indiana Hoosiers this Saturday. There is a ton of familiarity between the two schools, especially on the sidelines. Kevin Wilson, the Buckeyes offensive coordinator, was the head coach at Indiana from 2011-16. Tom Allen, the current Hoosiers head coach, served under Wilson as the defensive coordinator in Bloomington before assuming the head coaching job upon Wilson’s departure.

Indiana has always seemed to play Ohio State close in recent years, especially in the first half of games, and that will likely be no different this season.