Legendary Buckeye Performances at the Olympics 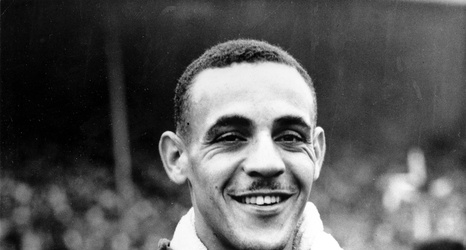 The 2016 Rio Olympics are officially underway. While a number of current and former Buckeyes are looking to make their mark on the international stage, we take a look back at some legendary Olympic performances from Ohio State athletes in the past.

Jesse Owens gave the world one of the greatest performances in Olympic history during the 1936 Berlin games, but before that he was a Buckeye.

The Buckeye Bullet, as he became known, won a record eight NCAA Titles at Ohio State – four in both 1935 and 1936.