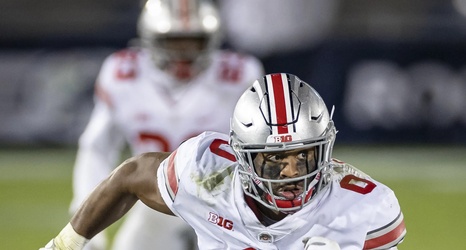 Whew! What a crazy draft weekend. Even though I love the draft, I’m not going to lie — I’m happy it’s over. After hearing about it for the last three months, I’m glad it’s now a thing of the past. I’m also happy that Ohio State had 10 players get drafted, which ties Alabama for most players taken from one school in this year’s draft.

We all know about Justin Fields getting selected at No. 11 and Josh Myers going to the Packers in the second round. However, what about those guys who got drafted on Saturday, during rounds four through seven?