Has Ohio State football missed out by not being more active in the transfer portal, or have they instead built a stronger, more cohesive program? 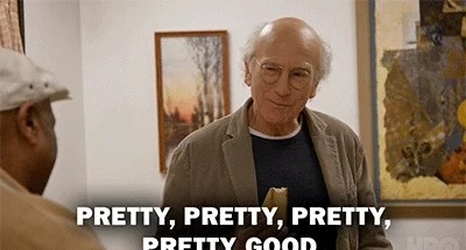 Since Ryan Day became the head coach at Ohio State, the team has brought in nine players via the transfer portal. They have watched 15 leave since the start of the 2021 season. Quite the disparity when you look at the three-year sample size, but no reason for concern, because the hit rate on those guys coming in has been better than most. And as for the players that left? With the exception of Jameson Williams, nothing to lose sleep over.