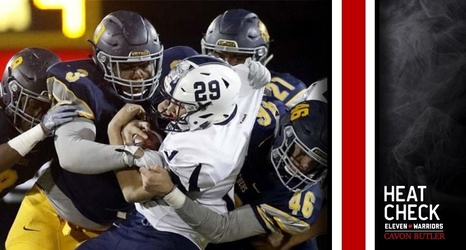 The program has certainly seen its share of strange occurrences lately. Last week Urban Meyer was fielding questions about whether or not he'd be back in Columbus next season. He then spoke with a small group of reporters to open up on the health concerns he's been dealing with. Meyer reiterated that he remains fully committed to the program and plans on being its head coach for as long as he can.

The week culminated with Ohio State struggling at home against a two-win Nebraska program. Meanwhile, it's been an up-and-down few weeks on the recruiting trail as well.