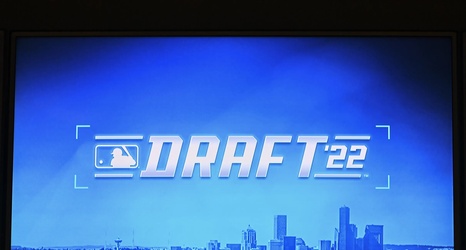 Ohio State baseball continues to churn out prospects that are selected in the MLB Draft. This year’s draft, which kicked off on Sunday and was spread out over three days, saw four Buckeyes selected over the 20-round draft. The four Ohio State players that were selected brought the total numbers of selections from the school to 114 Buckeyes since 1966.

Currently, there are more than 10 former Buckeyes playing in either MLB or in the MiLB. This year’s draft marks the first time since 2016 that Ohio State had four players selected in the same draft.