Down on the Farm: The latest update on the former Ohio State Buckeyes in MiLB 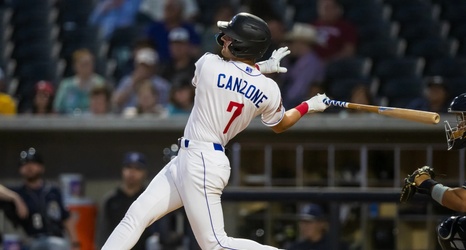 Just over a month ago, we took a look at the former Ohio State baseball players that were making their way through the minor leagues, trying to make their dreams of playing baseball in the big leagues come true. It is time for another update, as some players are starting to find their stride as the calendar has turned to June.

A couple Buckeyes that you won’t see on this update are Ryan Feltner, who is currently on the active major league roster of the Colorado Rockies, and Travis Lakins Sr., as the Baltimore pitcher is on the 15-day injured list with an elbow injury.