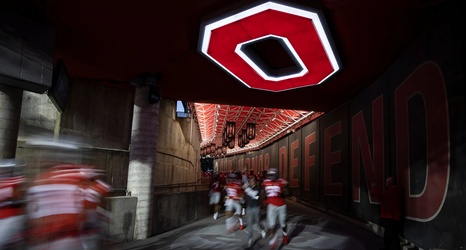 Believe it or not, the early signing period for the 2022 class is only just about two months away. As it stands right now, the Buckeyes currently boast the nation’s sixth-ranked recruiting class, and while it’s not typical for Ohio State to see themselves outside of the top five, it has a lot to do with the number of commits. With 14 guys in the class, the coaching staff is more than pleased with who is already in the fold, but know there also is some work to be done since there’s likely six to eight spaces that remain.