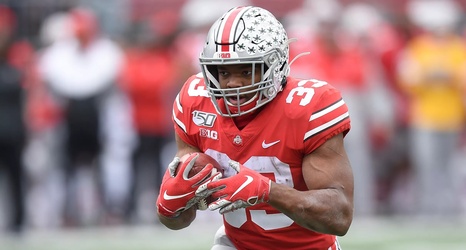 We are now less than a month away from Ohio State’s opening kickoff, and the excitement is really starting to build. For too long we were all relegated to nothing but rampant speculation about when the Buckeyes would play their next game while we watched other teams around the country take the field. Now with a clear path forward, instead each passing weekend is a reminder that Ohio State football is just around the corner.

Things are beginning to feel a lot more normal in the college football world, especially with the SEC kicking off their schedule this weekend.