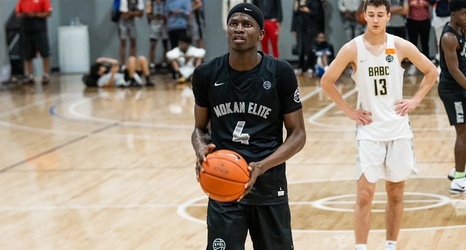 Well, are you all happy now?

On Monday afternoon, Chris Holtmann and the Ohio State Buckeyes locked up a commitment from four-star center Felix Okpara. He is the highest-rated post player Holtmann has brought to Columbus since taking over in 2017.

Okpara is from Chatanooga, Tenn. but was born in Nigeria before leaving his family and moving to the United States in 2018. He is the No. 47 recruit in the class of 2022 according to 247Sports Composite Ratings, as well as the ninth-rated center in the class. He is the second-highest ranked player in the state of Tennessee.