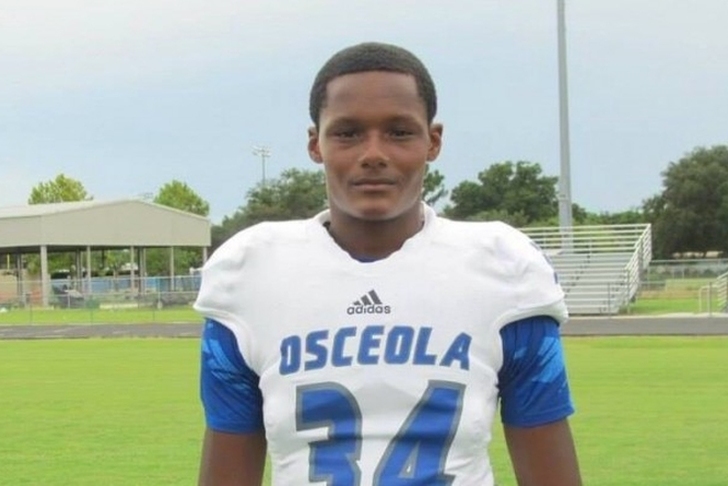 The Ohio State Buckeyes already boast one of the top recruiting classes in the country, but they're far from done. They're still strongly pursuing two of their top targets, convincing them to make official visits before signing day.

Carlos Becker
The three-star cornerback from Kissimmee, FL, has three official visits left, and he plans to take all of them in January, including one to Columbus.

The 6'2", 185-pounder said that Florida State and NC State are his two favorites at this time, but thinks the Buckeyes can shoot to the top of his list if they make a strong impression on him during their visit. Becker plans to make the trip the weekend of Jan. 23.

Chris Young
Young, a 2017 four-star defensive end from Hyattsville, MD, said Ohio State is at the top of his list because of their coaching staff.