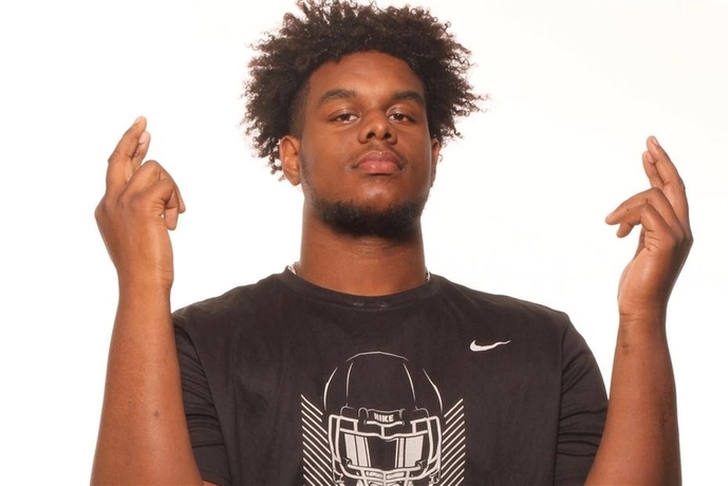 The Ohio State Buckeyes Early Signing Period was a success as they hold the No. 1 recruiting class in college football. Despite the Buckeyes number one ranking, their work is far from over. Traditional signing day is just around the corner on Feb. 7. The top three recruits Ohio State has signed are S Tyreke Johnson, DT Tommy Togiai, OC Matthew Jones, but the Buckeyes' work isn't done. Here are three other currently uncommitted prospects they can still sign:

If you're a true Buckeyes fan, prove it by LIKING --> Ohio State Buckeyes by Chat Sports on Facebook! 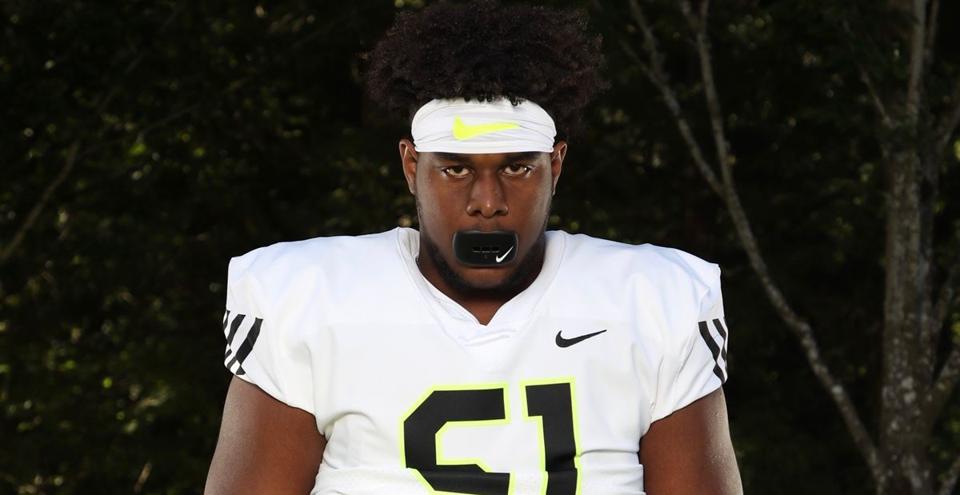 Odds Buckeyes Sign Him: 30%
The Buckeyes are battling with Big Ten rival Penn State for 4-star offensive tackle, Rasheed Walker. Walker is from Waldford, MD and ranked as the nations No. 6 offensive tackle and fourth best player from Maryland. He is a big boy, standing 6-foot-6, weighing 300 pounds. He has the upside to be one of the top offensive tackles in college football once he settles into a college. 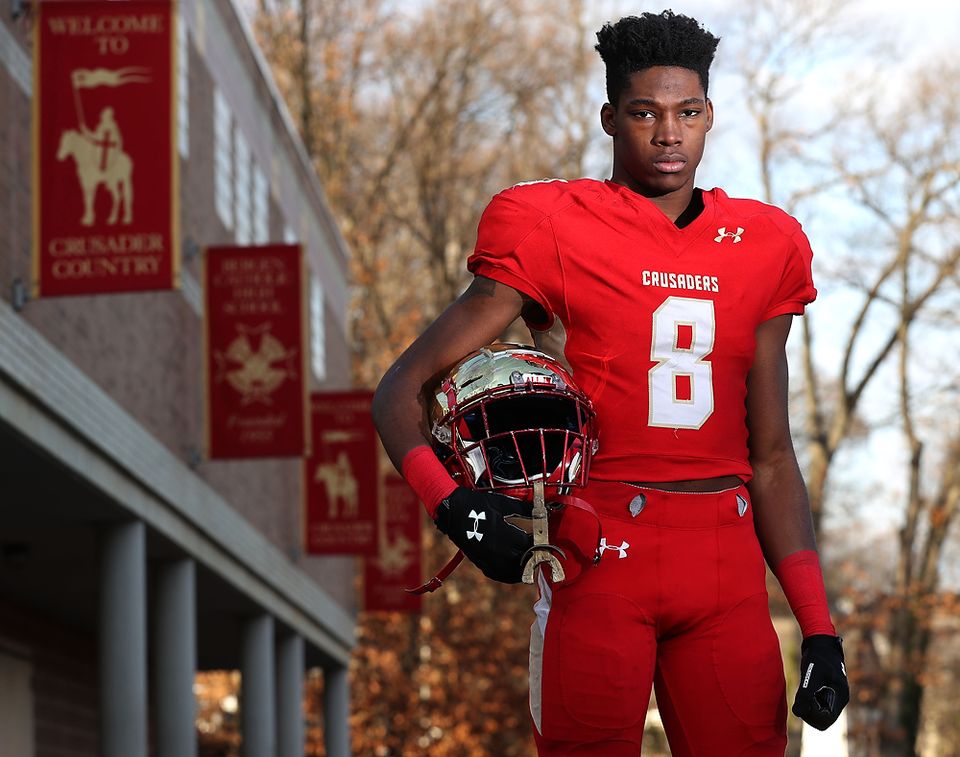 Odds Buckeyes Sign Him: 20%
The Buckeyes are battling yet another Big Ten rival (Nebraska) for 4-star outside linebacker, Javontae Jean-Baptiste. Jean-Baptiste is from Oradell, NJ and ranked as the nations No. 16 outside linebacker and sixth best player from New Jersey. He is a long athlete at the linebacker position, standing 6-foot-5, weighing 215 pounds. His last visit to Columbus was on January 19th and hasn't visited Nebraska since January 12th. Maybe Urban Meyer will be able to persuade the 17-year-old to become a Buckeye.

Odds Buckeyes Sign Him: 90%
Tavion Thomas is a 3-star running back recruit from Dayton, OH and is likely going to stay in state and play for the Buckeyes. Thomas de-committed from Oklahoma on Monday morning after visiting Ohio State this past weekend. He is rated as the nations No. 18 running back and 13th best player from Ohio. The Buckeyes running backs coach Tony Alford was at Thomas' school on Monday and Thomas confirmed on cleveland.com that he will revisit Ohio State this weekend.